I think it’s important to remember Ray Kurzweil’s observation that Moore’s Law is simply the most recent in a string of such “laws,” all of which can be summed up as the Law of Accelerating Returns.

The semiconductor industry will soon abandon its pursuit of Moore’s law. Now things could get a lot more interesting.

Source: The chips are down for Moore’s law : Nature News & Comment 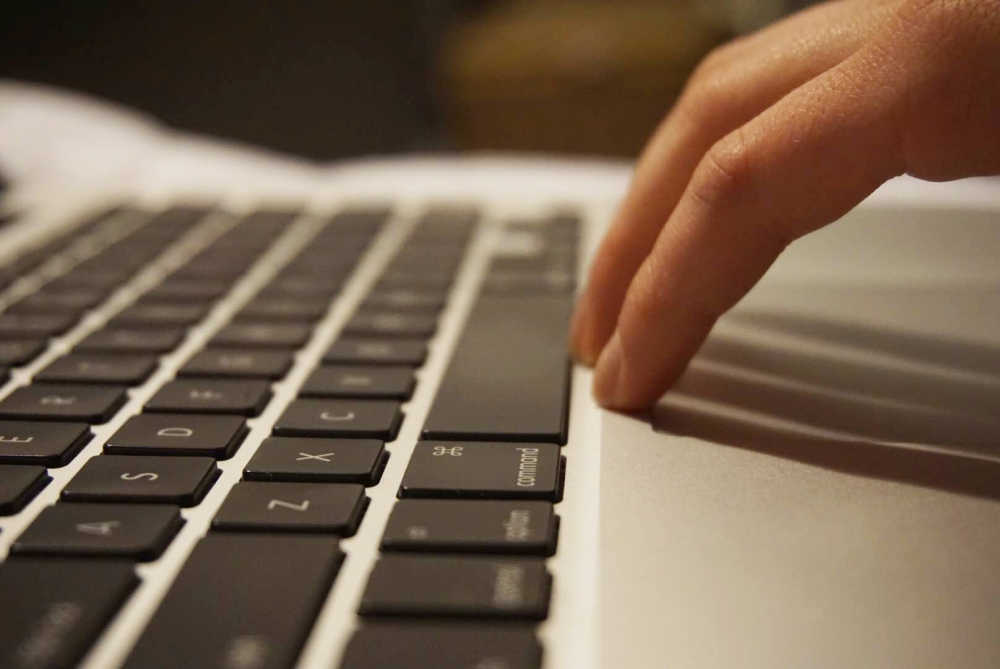 Professor Michael Kearns, national center chair in the Department of Computer and Information Science, just published a paper on a computer algorithm that can use the structure of social networks to target certain individuals or groups — without compromising the privacy of people who are not involved. The algorithm would come with many applications, but Kearns is currently most interested in potential for counterterrorism.

“It’s an algorithm to use the social network to guide the search for some targeted subpopulation, which in the case of the NSA you can think of as some group of terrorists or other bad actors,” Kearns said.

If created, this algorithm could have major implications for the political scene, particularly after former CIA member Edward Snowden’s revelations of the information that the government has kept secret from the public. The algorithm is possibly the only solution developed so far to find a middle ground between national security and personal security.

Hospitals will be very different places in 20 years. Beds will be able to move autonomously transporting patients from the emergency room to the operating theatre, via X-ray if needed.

Your medical information, including medications, will be read from a chip under your skin or in your phone. No more waiting for medical records or chasing information when an unconscious patient presents to the emergency room.

Robots will be able to dispense medication safely and rehabilitation will be robotically assisted. Only our imaginations can limit how health care will be delivered.

Source: Robots in Health Care Could Lead to a Doctorless Hospital – Singularity HUB 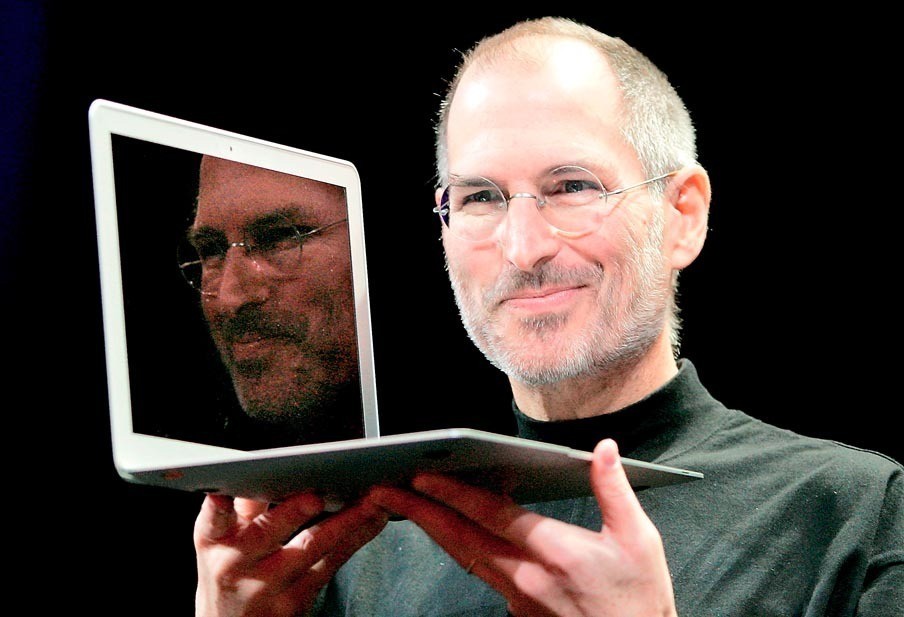 I hate to add my voice to the chorus, but this has been my experience as well.  I still love Apple hardware, but the software has gotten progressively worse over the last few years.

The last few weeks have seen an explosion of discontent with the quality of the core apps of Apple’s iPhones, iPads and Mac computers — not only its OS X and iOS operating systems, but programs and services such as iTunes, Music, iCloud and Photos. Not only do the programs work poorly for many users, but they don’t link Apple devices together as reliably as they should. These complaints aren’t coming merely from users but several widely followed tech commentators who used to fit reliably in the category of Apple fans.

Source: Apple takes its eye off the ball: Why Apple fans are really coming to hate Apple software – LA Times 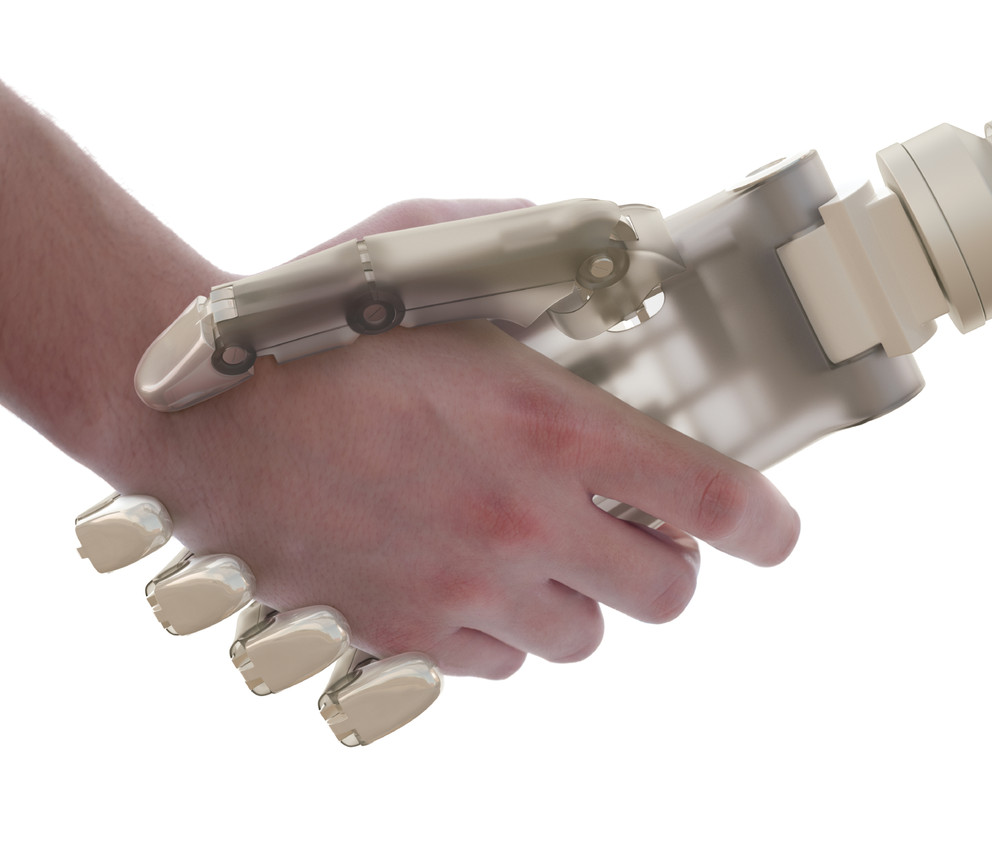 The participants in the study indicated they saw robots as useful in three aspects of their lives: physical, informational and interactional. They felt most comfortable with robots as helpers and butlers, according to Sundar. Older adults also seemed more likely to accept robots that provide them information and entertainment, according to the researchers.Seniors, however, may be less likely to use robots that are designed to be more autonomous. An autonomous robot can make its own decisions and may not need to wait for a senior’s commands to engage in a task.”It is clear senior citizens want robots to play passive and non-confrontational roles,” said Sundar. “Seniors do not mind having robots as companions, but they worry about the potential loss of control over social order to robots.” 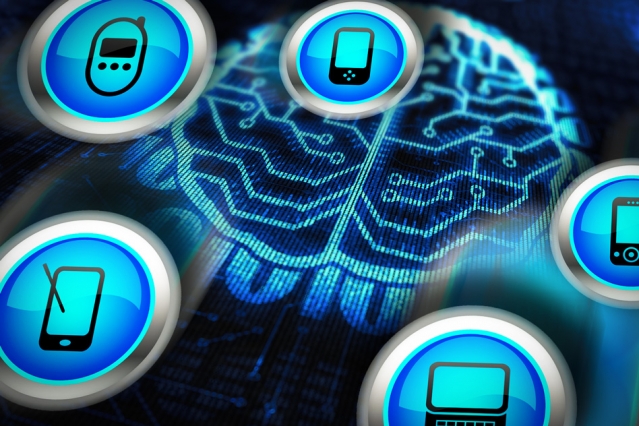 A few years back, I remember reading a prediction that, within a decade, we’d have the equivalent of IBM’s Watson A.I. on our smartphones.  This could put us one step closer to that reality.

At the International Solid State Circuits Conference in San Francisco this week, MIT researchers presented a new chip designed specifically to implement neural networks. It is 10 times as efficient as a mobile GPU, so it could enable mobile devices to run powerful artificial-intelligence algorithms locally, rather than uploading data to the Internet for processing. 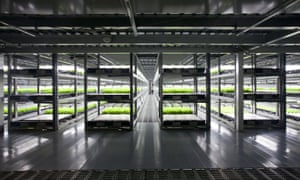 The Nomura Research Institute predicted in a recent report that nearly half of all jobs in Japan could be performed by robots by 2035, most likely in “non-creative” sectors such as customer service, goods delivery and agriculture. 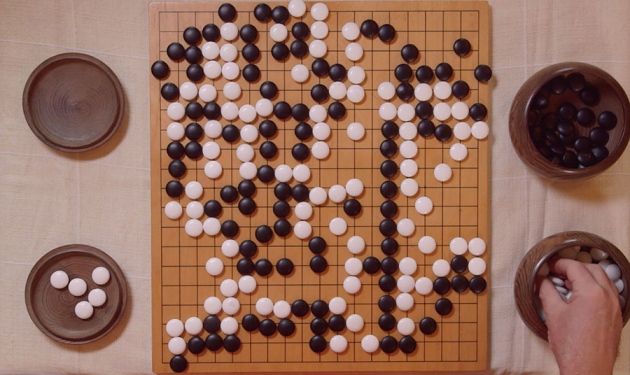 Rather than follow the trend of the past 30 years of trying to crack games using computing power, DeepMind has reverted to mimicking human-like knowledge, albeit by training, rather than by being programmed, he says. The feat also shows the power of deep learning, which is going from success to success, says Coulom. “Deep learning is killing every problem in AI.” 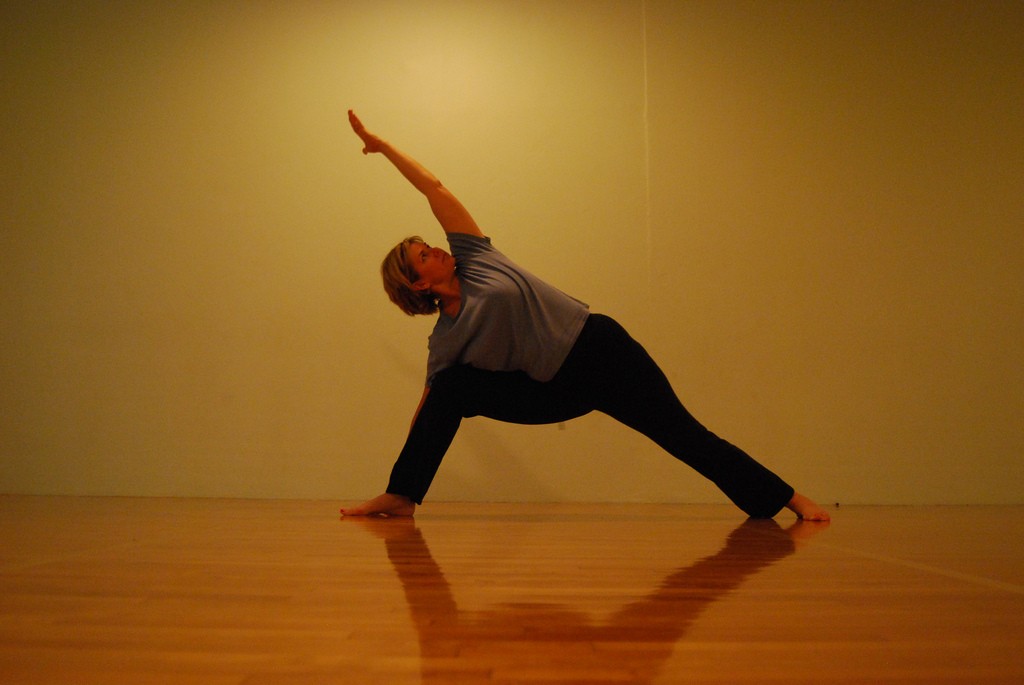 As a software engineer we spend a good portion of ourselves developing software for the companies we work for and people we may or may not like. As a software engineer its important to invest in yourself, not just in building your skills but in the whole person.Investing in yourself means to become healthier, happier and smarter. It means to discover hobbies and interests outside of software like skiing or playing games. It also means to focus on learning, reading books, buying better equipment and developing your skills. 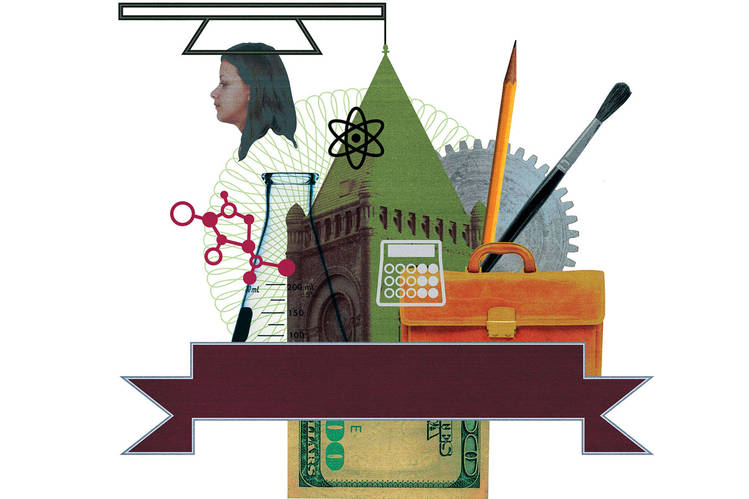 Specifically, for business and other liberal-arts majors, the prestige of the school has a major impact on future earnings expectations. But for fields like science, technology, education and math, it largely doesn’t matter whether students go to a prestigious, expensive school or a low-priced one—expected earnings turn out the same. So, families may be wasting money by chasing an expensive diploma in those fields.

Source: Do Elite Colleges Lead to Higher Salaries? Only for Some Professions