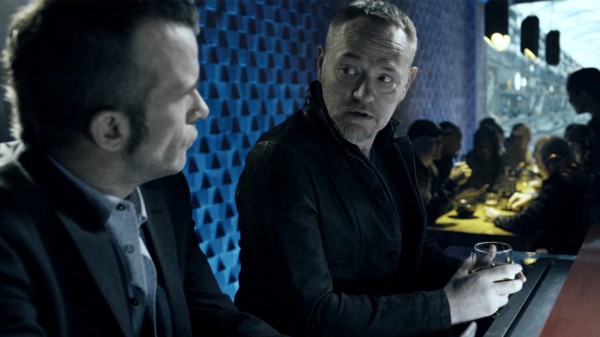 This Wednesday, February 3, 2016 at 5pm, come join Ars’ Tech Culture Editor Annalee Newitz and me at Longitudebar in downtown Oakland, California. Not only will you be among friends and fellow fans of The Expanse, but you’ll be able to hang out and learn Belter from the man who created it—Nick Farmer, the language consultant for the show.

Source: Calling all Bay Area Belters: come hang out with fellow fans of The Expanse! 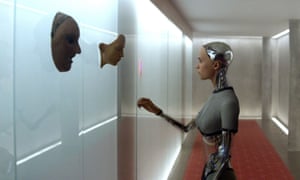 Ex Machina is still one of the best commentaries I’ve seen on AI in recent years. Not because it’s an accurate depiction of future technologies – it clearly isn’t. Its value lies in what it reveals about the state of AI and philosophy in the 2010s, a decade in which we’ve become a little bit obsessed with the idea that through artificial intelligence we can create, or even become, a god. 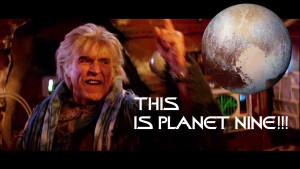 I am excited to see how they bring these books to the screen.  I love the series.  They’re one of the inspirations for the Eclipse Phase RPG.

“Altered Carbon is set in the 25th century when the human mind has been digitized and the soul itself is transferable from one body to the next. Takeshi Kovacs, a former elite interstellar warrior known as an Envoy who has been imprisoned for 500 years, is downloaded into a future he’d tried to stop. If he can solve a single murder in a world where technology has made death nearly obsolete, he’ll get a chance at a new life on Earth.”

“… that nasty little green oven mit Yoda is pretty much, inarguably, the most evil figure ever in the history of any human mythology. I have defied folks to name one time when he says or does anything that is indisputably wise. The trail of destruction that follows him and every decision that he makes is inarguable and overwhelming.”