‘Coming up with useful software methodologies is not easy. The difficulty lies not in defining them, but in convincing others to follow it. Much of the history of software development revolves around this question: how does one convince engineers to believe particular stories about the effectiveness of requirements gathering, story points, burndown charts or backlog grooming? Yet when adopted, it gives organisations immense power, because it enables distributed teams to cooperate and work towards delivery.

Agile is not the enemy, but what happened was some tech got easy, and management started treating software developers like labor, rather than say, creative geniuses.

There was a feeling that project management was “over” software developers, that developers were things that were “managed”, rather than creators.  Before, it really felt like we were treated more like the lifeblood of a tech company – and somehow, tech companies became marketing companies that employed tech because, well, that is what you had to do. 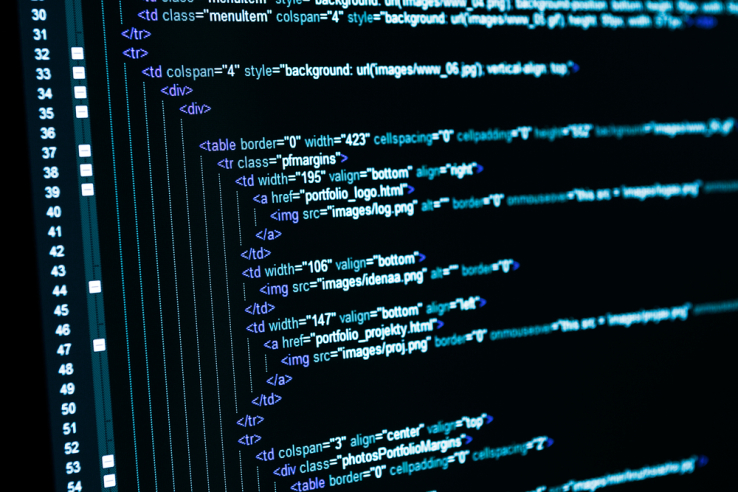 Today, developers are increasingly turning to managed services for toolsets and infrastructure requirements — tasks traditionally managed by DevOps teams. Amazon Web Services and other managed service providers have allowed for a dramatically simplified way of working, reducing complexity on the developer end and, thus, allowing them to focus on software development instead of installing databases and ensuring processes like backup, redundancy and uptime. In other words, managed services removed a lot of headaches with which DevOps teams were forced to deal.

While it might be hard for some people to accept, the only conclusion can be that DevOps teams are creating the same problem they were initially built to solve. DevOps was established to speed things up, but because of the nature of managed services today, you no longer need a whole team to facilitate them — why not simply teach all developers how to utilize the infrastructure tools in the cloud? The truth is, like QA before it, DevOps has itself become an unnecessary step in the continuous deployment process. As such, it is obsolete. 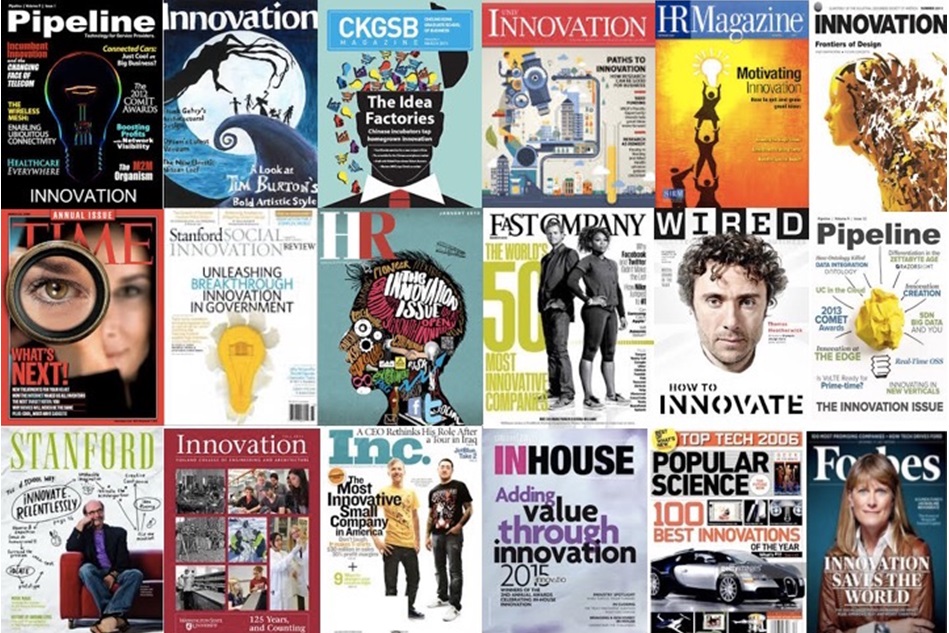 When NASA achieved JFK’s goal of putting a man on the moon, it somehow managed to accomplish that without any bestselling innovation books, using a 10-step innovation processes, or employing innovation consultants. By any definition of the word, putting a man on the moon was innovative. It changed the basis of competition in the space race, and it had meaningful societal consequences for decades to come. Everyone working on the moon landing knew they were innovating — the word meant something. 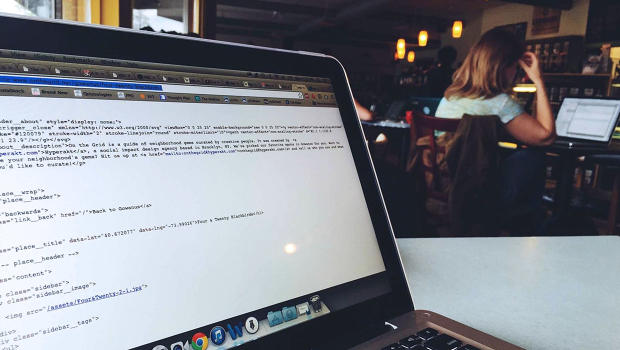 Although I certainly believe that any member of our highly digital society should be familiar with how these platforms work, universal code literacy won’t solve our employment crisis any more than the universal ability to read and write would result in a full-employment economy of book publishing.

It’s actually worse. A single computer program written by perhaps a dozen developers can wipe out hundreds of jobs. As the author and entrepreneur Andrew Keen has pointed out, digital companies employ 10 times fe

Source: Why Learning To Code Won’t Save Your Job | Fast Company | Business + Innovation 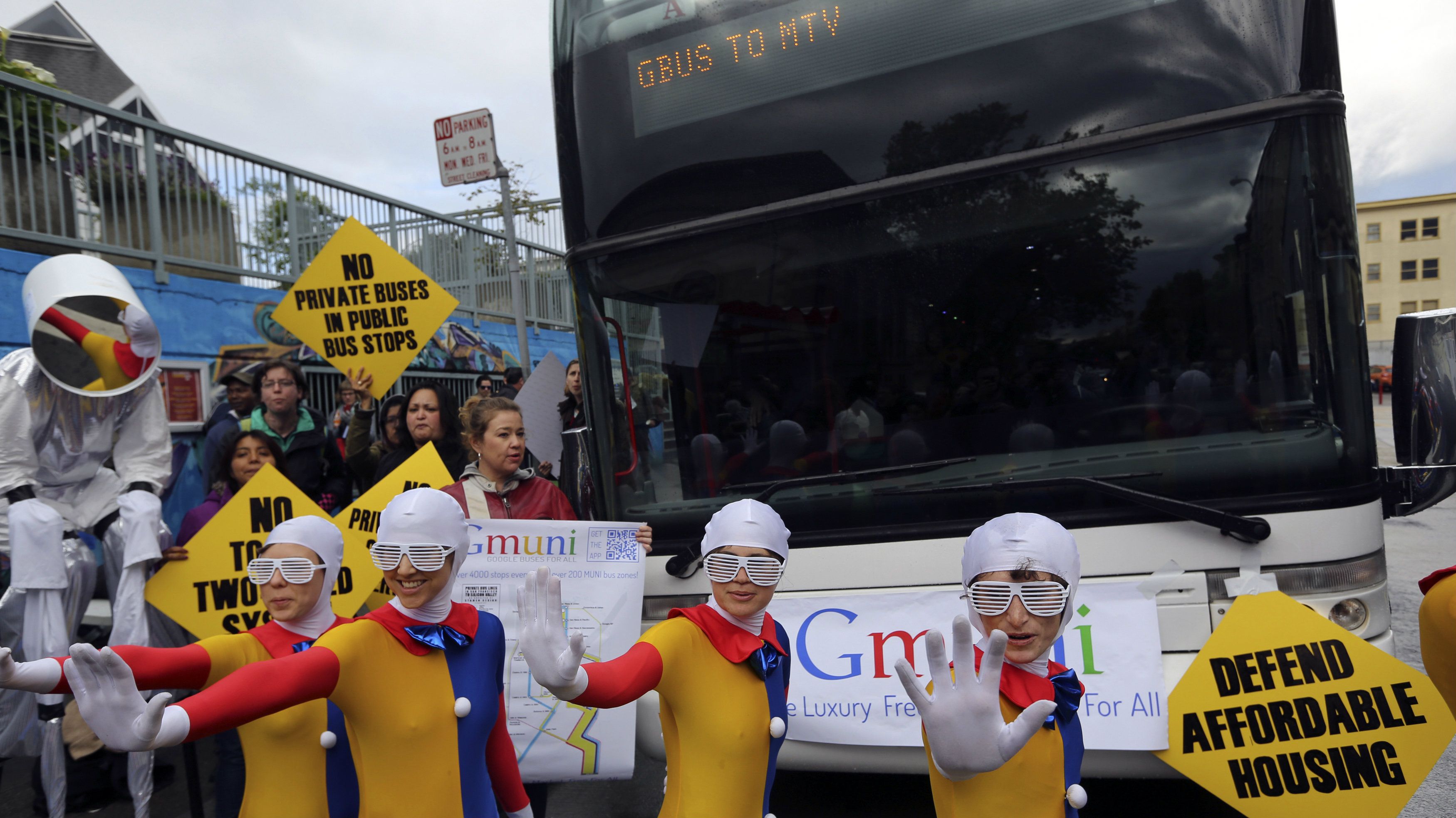 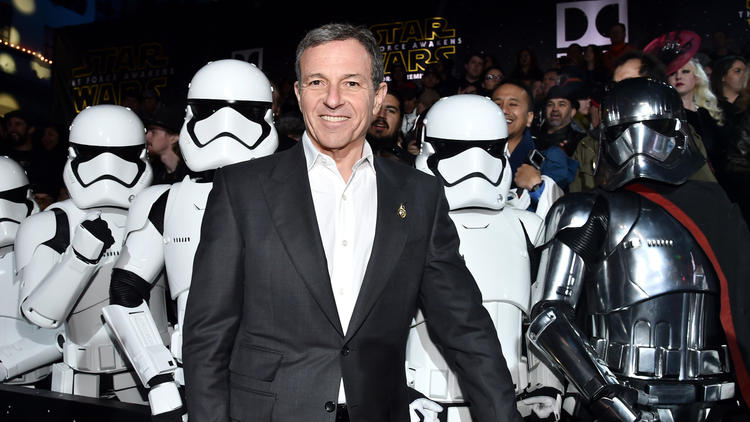 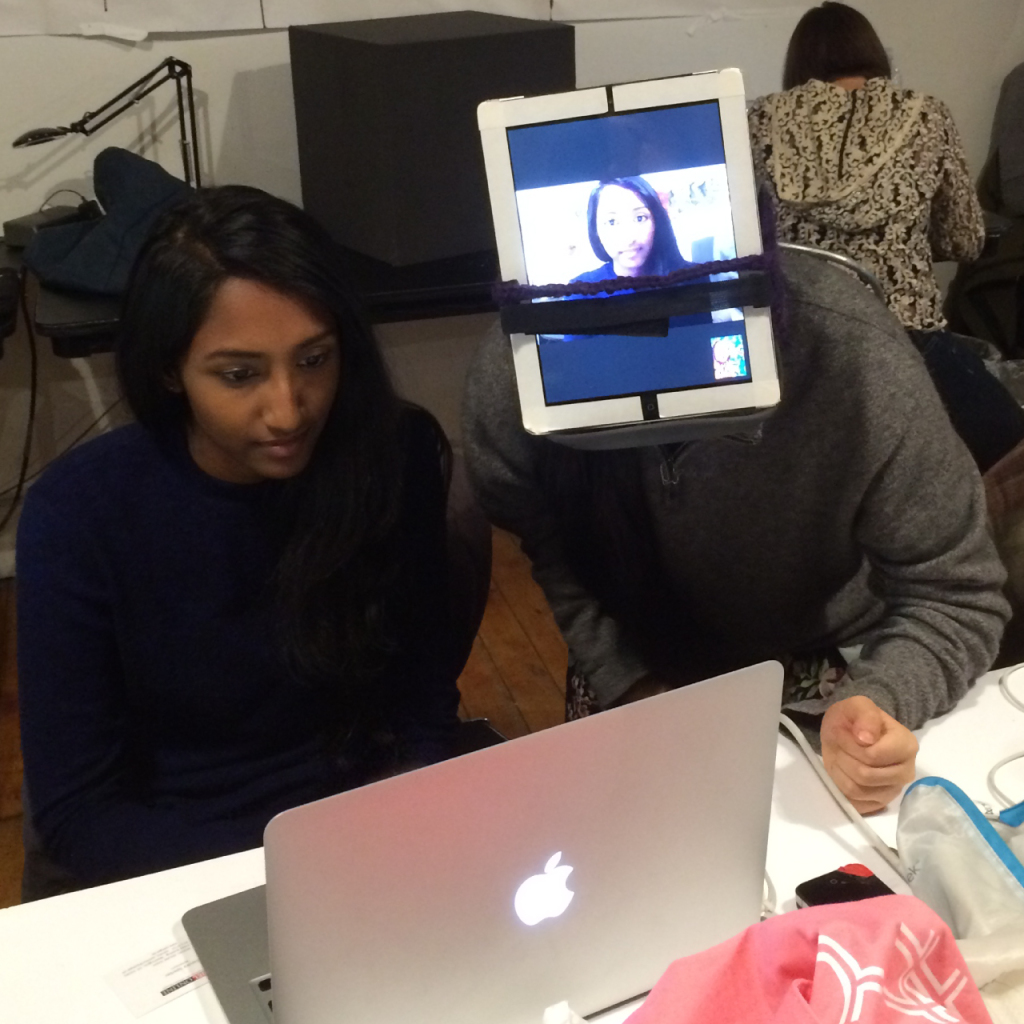 I’ve always found the idea behind corporate hackathons to be questionable, but this is a hackathon I can get behind.

Some of my favorites:

“Unfriend the Poors by JB Rubinovitz is a free service that helps you ferret out and then unfriend your poor friends on Facebook.”

“Mansplain It To Me recreates the experience of asking a question and getting the response from a man who talks to you as though you are a less capable human being. By Cassie Tarakajian and Seth Kranzler.”

“iPad On A Face by Cheryl Wu is a telepresence robot, except it’s a human with an iPad on his or her face.”