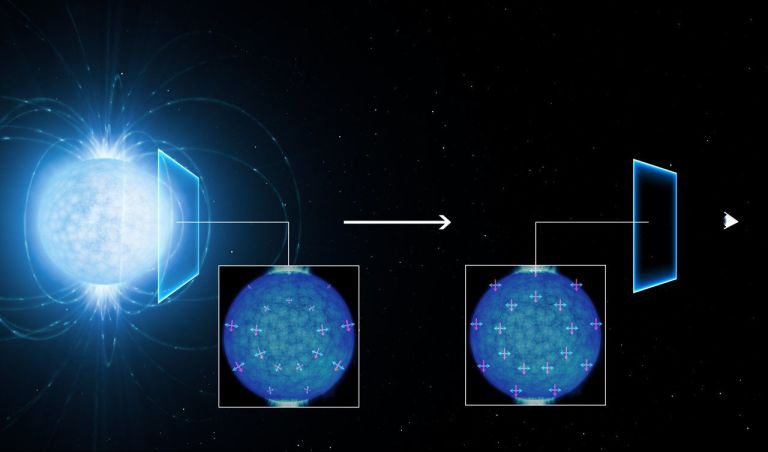 “Many people have long speculated that there has to be a basic design principle from which intelligence originates and the brain evolves, like how the double helix of DNA and genetic codes are universal for every organism,” Dr. Tsien said.

“We present evidence that the brain may operate on an amazingly simple mathematical logic.” 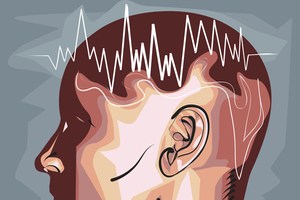 The authors believe that future designs of their technology could be used to automatically trigger drug release in humans when required.

The algorithm can be trained to track brain states that underlie ADHD or schizophrenia or otherwise be modified to suit your needs, explains study author Sachar Arnon to New Scientist. For example, if EEG detects signs of a burgeoning depressive episode, it could trigger DNA robots to expose anti-depressants briefly to counteract symptoms before they become full-blown. This way, the brain isn’t perpetually bathed in mind-altering drugs even when they’re not needed.

It’s a futuristic idea, and lots of things still need to be ironed out. 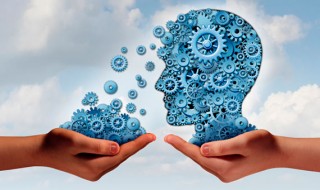 Artificial neural networks are famously based on biological ones. So not only do Lin and Tegmark’s ideas explain why deep learning machines work so well, they also explain why human brains can make sense of the universe. Evolution has somehow settled on a brain structure that is ideally suited to teasing apart the complexity of the universe.

This work opens the way for significant progress in artificial intelligence. Now that we finally understand why deep neural networks work so well, mathematicians can get to work exploring the specific mathematical properties that allow them to perform so well. “Strengthening the analytic understanding of deep learning may suggest ways of improving it,” say Lin and Tegmark.

Deep learning has taken giant strides in recent years. With this improved understanding, the rate of advancement is bound to accelerate.

Source: The Extraordinary Link Between Deep Neural Networks and the Nature of the Universe 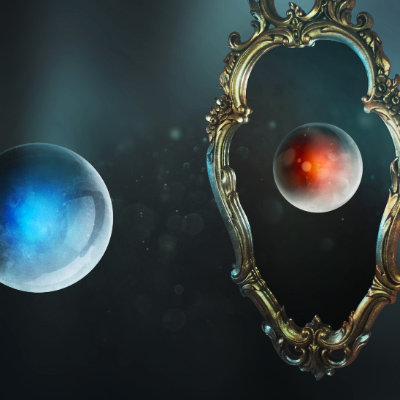 The long-standing puzzle to be solved is why we and everything we see is matter-made. More to the point, why does anything — matter or antimatter — exist at all? The reigning laws of particle physics, known as the Standard Model, treat matter and antimatter nearly equivalently, respecting (with one known exception) so-called charge-parity, or “CP,” symmetry: For every particle decay that produces, say, a negatively charged electron, the mirror-image decay yielding a positively charged antielectron occurs at 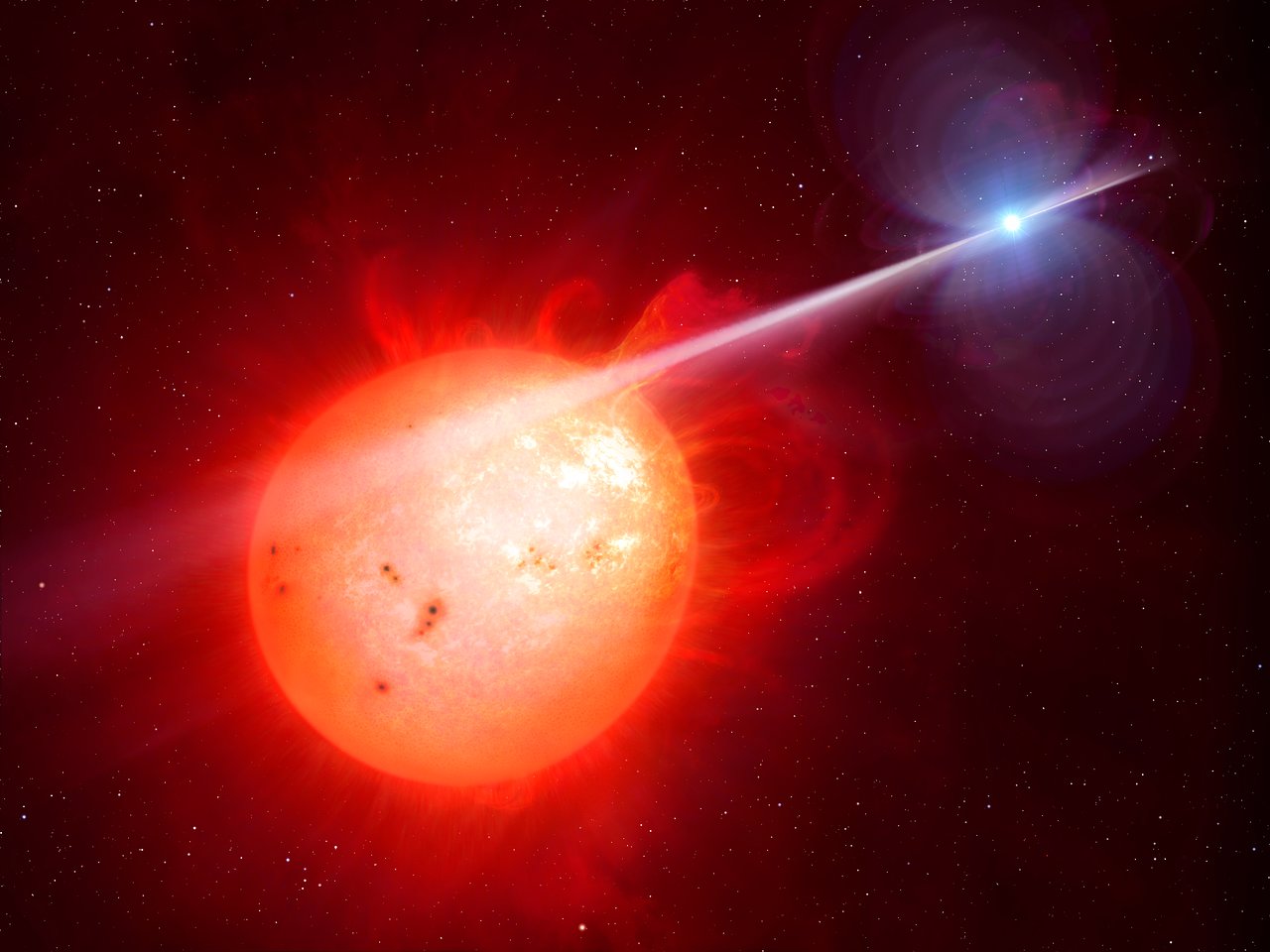 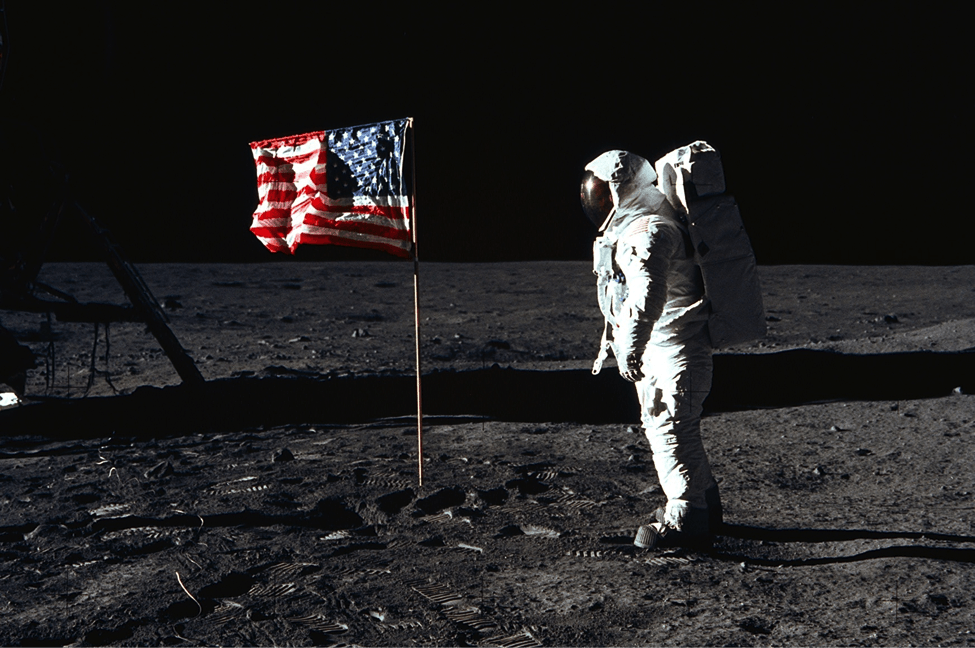 Excellent article on a question I’ve had for a long time.

“In the broadest sense, ‘particles’ are physical things that we can count,” says Greg Gbur, a science writer and physicist at the University of North Carolina in Charlotte. You can’t have half a quark or one-third of an electron. And all particles of a given type are precisely identical to each other: they don’t come in various colors or have little license plates that distinguish them. Any two electrons will produce the same result in a detector, and that’s what makes them fundamental: They don’t come in a variety pack.

Source: What is a “particle”? 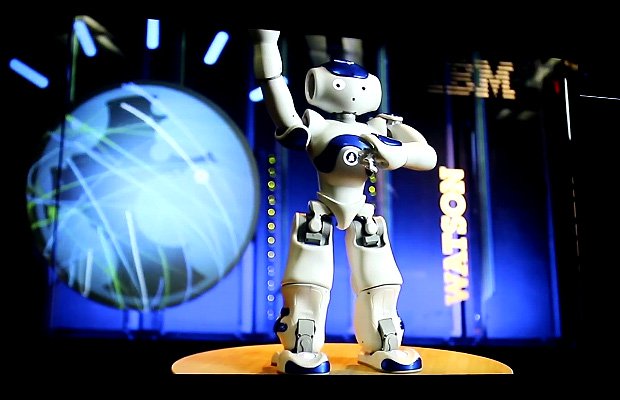 For the first time, researchers have developed a microscope capable of observing — and manipulating — neural activity in the brains of live animals at the scale of a single cell with millisecond precision. The device, which uses lasers to create holographic images within the brain, is envisioned as a “Rosetta Stone” to crack the code on how brains work.