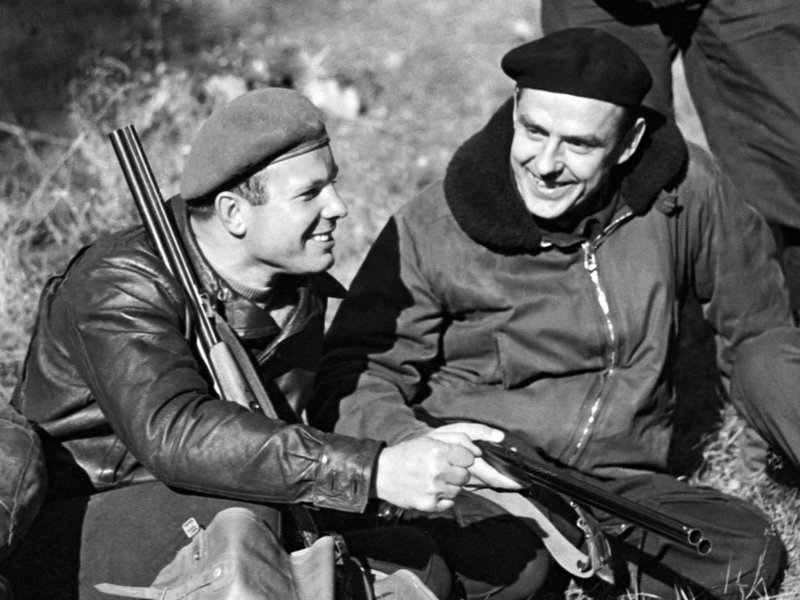 Everyone knew the mission would fail — the technicians, the pilot and the friend who would replace him if he deserted the mission. But Soviet leaders demanded a triumph in space, and so in 1967, Vladimir Komarov allowed himself to be launched towards his own death.