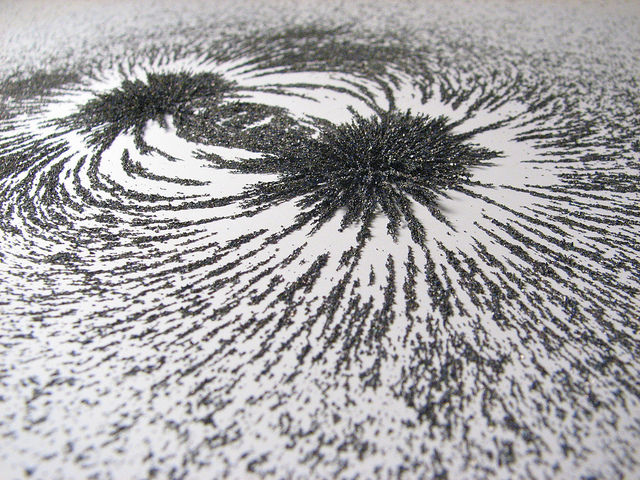 With a few more genetic tweaks, the resulting hybrid protein, dubbed Magneto, proved to be viable and responsive to magnetic fields in cells. When the researchers moved a magnet near the cells carrying the hybrid, Magneto jerked, opening the ion channel. This caused an influx of ions into the cells, sparking an electrical change that could fire off brain signals.

When the researchers put the gene for Magneto in zebrafish, a model organism for brain development, they found that the hybrid could alter complex behaviors. Using a genetic switch, the researchers made Magneto active in the zebrafish nerve cells that are involved in sensing touch. And, when they added a magnetic field, the fish upped the amount of time they coiled their tails, a touch-induced escape response.

The researchers next tested Magneto in mice, a mammalian model. By making Magneto active in cells that are responsive to dopamine—a neurotransmitter critical for reward-motivation pathways in the brain—the researchers could charm the mice into preferring an area of a chamber with a magnetic field.