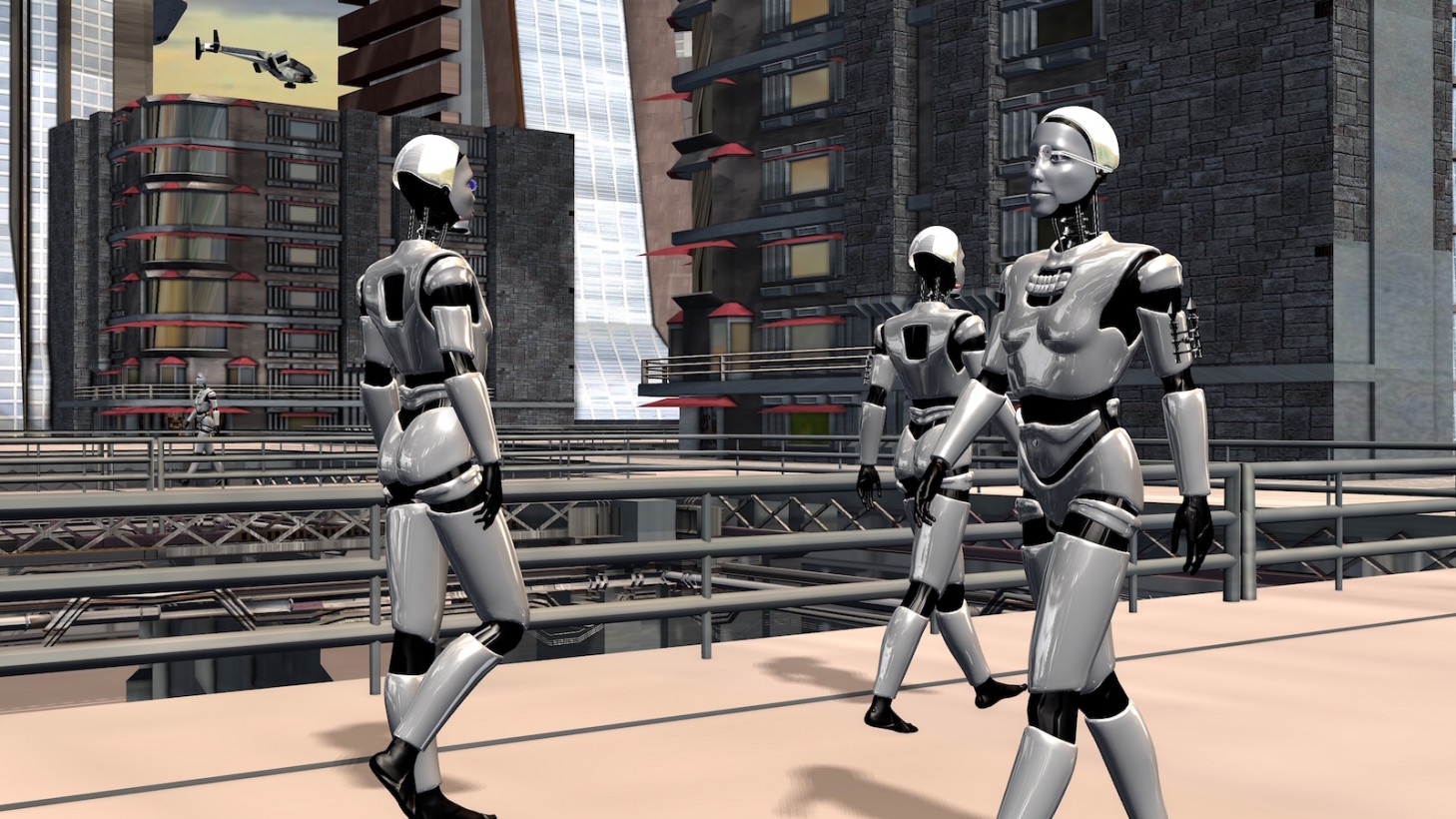 “In order to ensure that increasingly powerful AI systems remain completely under human control… there is a lot of work to do,” he continued.That means that the long held fantasy of a true form of general artificial intelligence is going to be upon humanity sooner than we thought.

Source: AlphaGo’s victory means the world is about to change