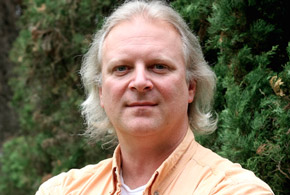 Watson and other systems, as they become more intelligent, “will have to communicate with us on our terms,” he said. “They will have to adapt to our needs, rather than us needing to interpret and adapt to them.”

They will have to not only understand the questions humans ask and the statements they say, but will have to be able to pick up on all the visual and other non-verbal cues—such as facial expressions, the emphasis placed on words in a sentence and the tone of the voice—that people do in the normal course of interactions they have with each other. High wants to “change the role between humans and computers.”