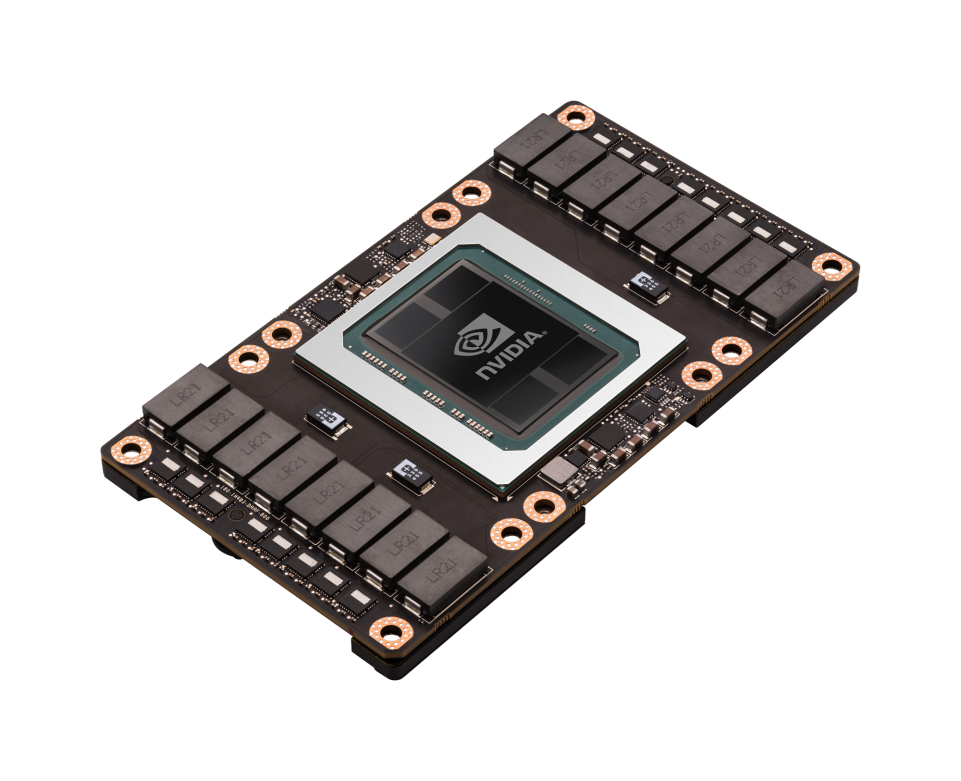 Computer chip giant Nvidia has developed a “miracle” chip that is expected to significantly accelerate breakthroughs in artificial intelligence research.

Nvidia’s Tesla P100 chip crams in 15 billion transistors within its 610-square-millimeter frame, around three-times more than most processors or graphics chips on the market.

According to the company’s CEO, this makes the Tesla P100 the largest computer chip ever made.